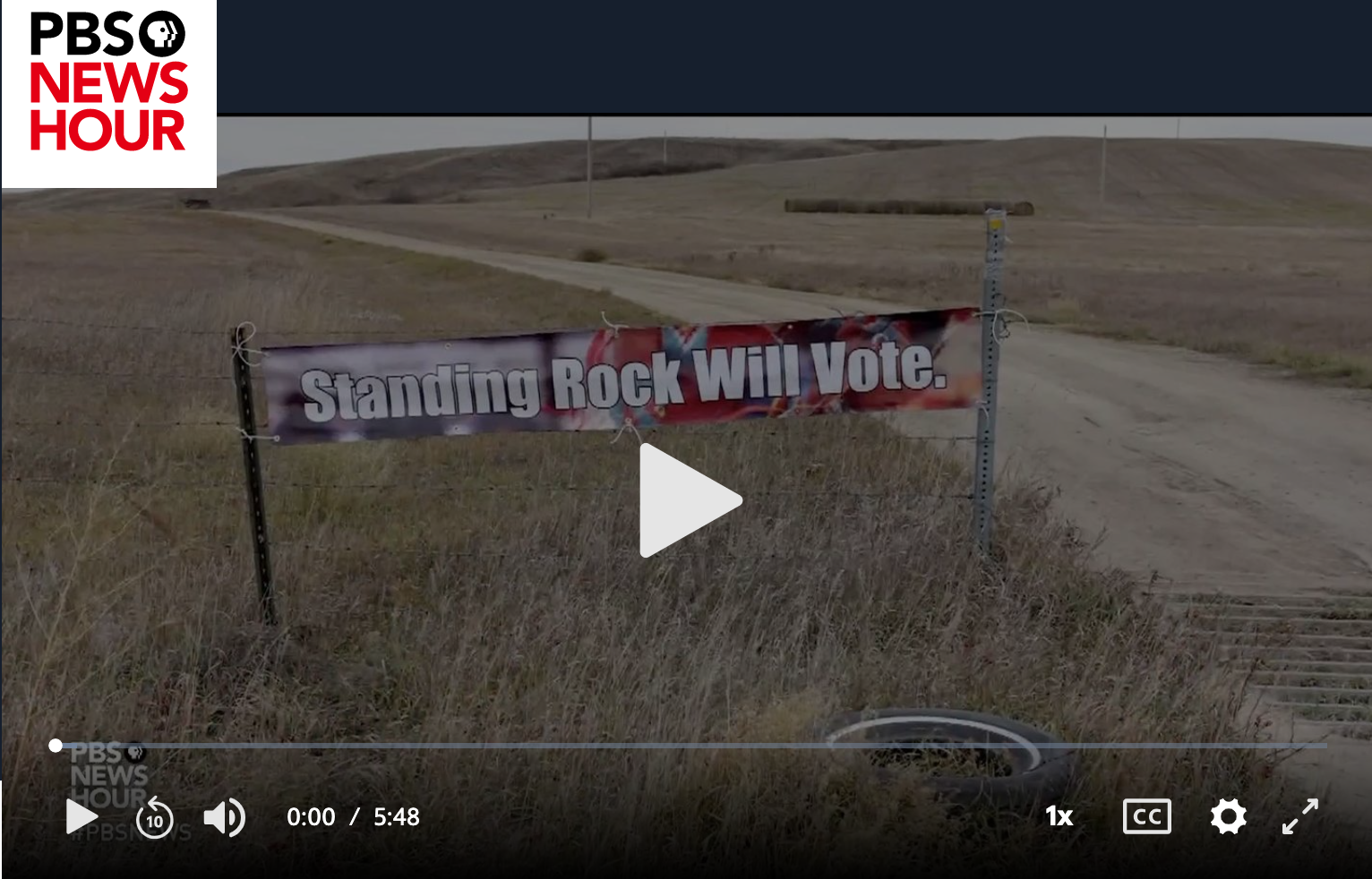 Totaling some 6.8 million people, American Indians and Native Alaskans could play a key role in the upcoming election, especially in Western swing states like Arizona and Nevada. But there are some obstacles in Native communities that make their residents less likely to vote. Stephanie Sy talks to attorney Jacqueline De Leon of the Native American Rights Fund about efforts to change that. 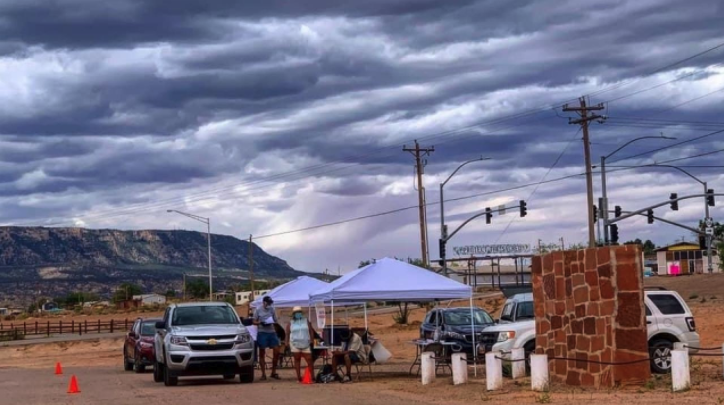 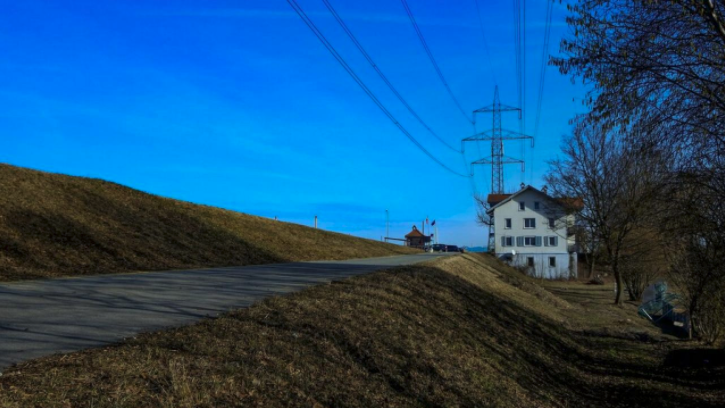